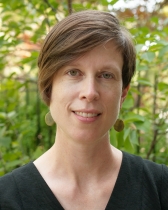 She is the author of  Medical Encounters: Knowledge and Identity in Early American Literatures (University of Massachusetts Press, 2013), and the editor of “Good News from New England” by Edward Winslow: A Scholarly Edition (University of Massachusetts Press, 2014). With Lisa Brooks, she is co-editor of Plymouth Colony: Narratives of English Settlement and Native Resistance from the Mayflower to King Philip’s War (Library of America, 2021).

Her most recent book, Assembled for Use: Indigenous Compilation and the Archives of Early Native American Literature, is forthcoming from Yale University Press in 2021.  The book traces a literary history of Native American textual making, reading, and use involving assembled texts made out of utilitarian forms like lists, catalogs, blanks, and scrapbooks.  The book traces the making and travels of these assembled texts, as Indigenous writers sent them into U.S. archives, ultimately proposing new approaches to reading in early American archives. The book has been supported by fellowships from the Newberry Library, the National Endowment for the Humanities, the American Antiquarian Society, and the American Philosophical Society.

Wisecup is directing multiple collaborative, grant-funded projects.  With faculty and graduate students from the Mellon-funded Humanities Without Walls consortium, she is participating in a three-year, collaborative project on “Indigenous Art and Activism in Changing Climates: The Mississippi River Valley, Colonialism, and Environmental Change.”  The group examines the shifting environmental, political, economic, and racial climates that define the Mississippi River’s course, meanings, and relation to Native peoples.  With support from a National Endowment for the Humanities Common Heritage Grant, she collaborated with the American Indian Center of Chicago to build the AIC Community Archives.  The online collection features photographs by and of members of Chicago’s American Indian community, creating an archive of Native Chicago stories.  And with support from a WCAS Award, she directs Archive Chicago, an ongoing collaboration with Northwestern University undergraduate students and project advisors from Chicago’s Native American community to remap Chicago’s colonial geographic, artistic, and historical landscape. 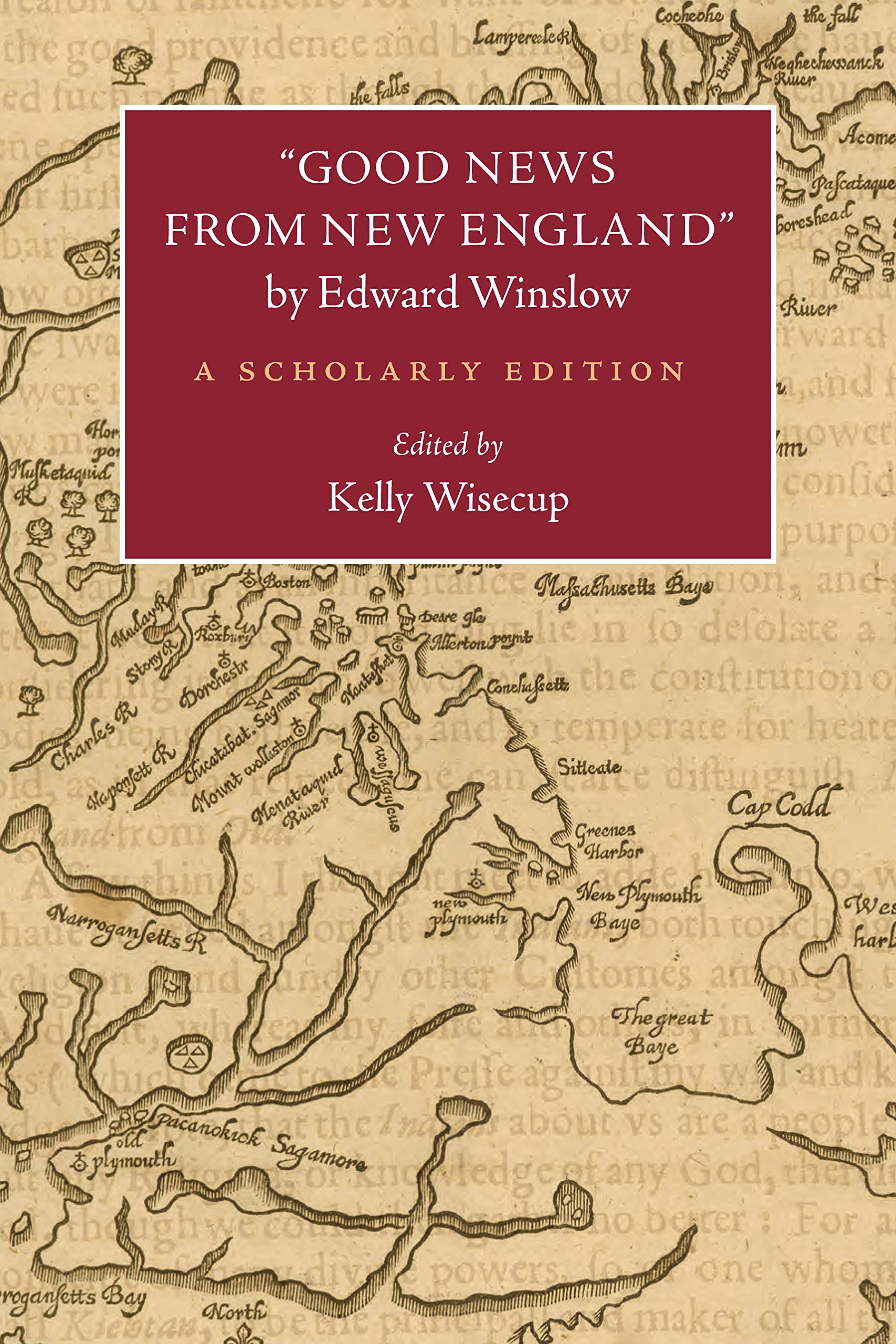 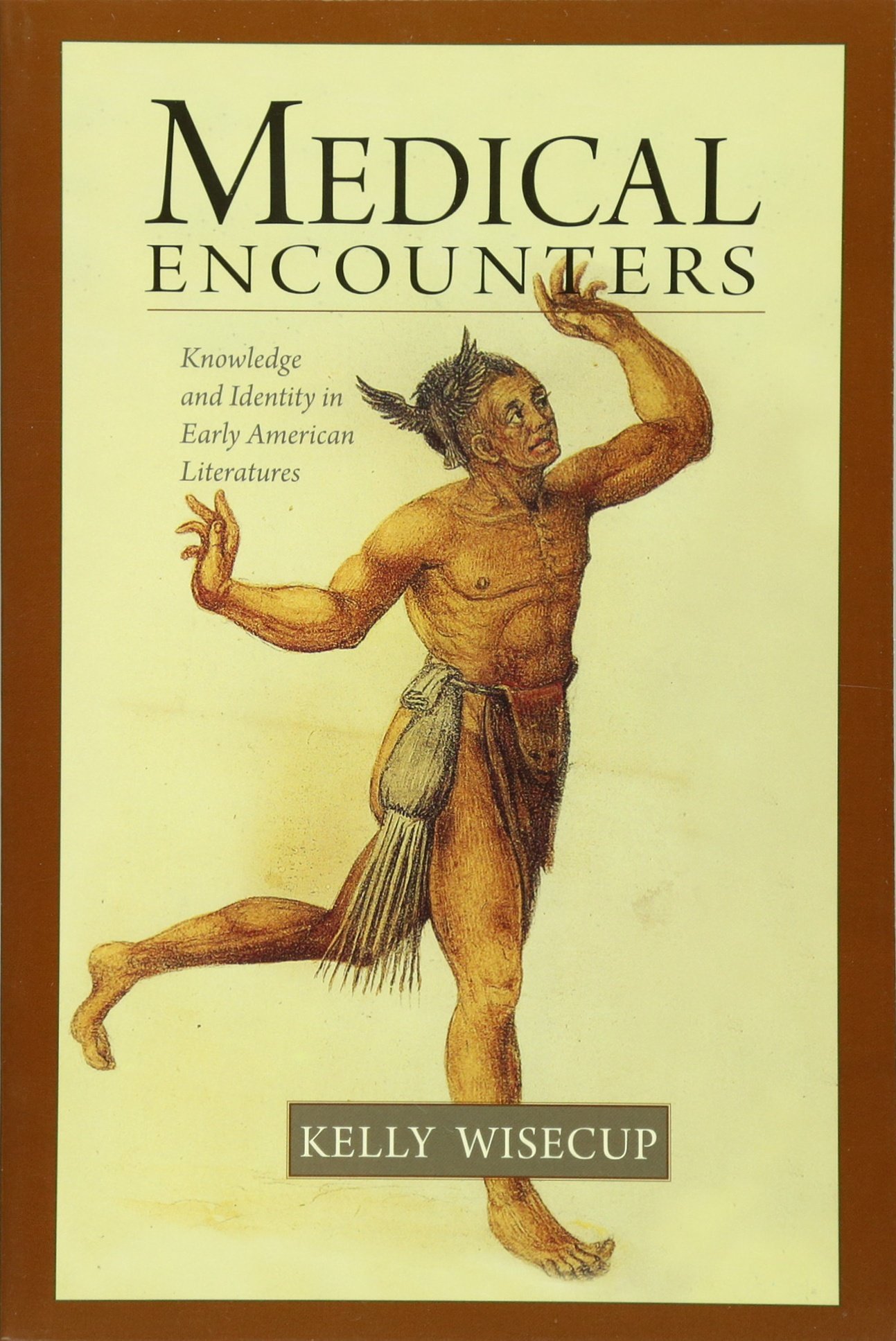