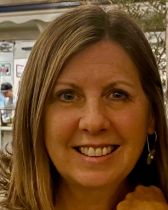 Wendy Wall (she/her/hers, Ph.D. University of Pennsylvania) specializes in early modern literature and culture, with special interest in gender/sexuality studies, women’s writing, poetry, food studies, theater, and media studies (manuscript, print and digital cultures). Co-creator (with Leah Knight at Brock University) of the open access, critical edition, The Pulter Project: Poet in the Making (which presents the scientific, religious, political, and personal poetry of seventeenth-century writer Hester Pulter), she is also author of The Imprint of Gender: Authorship and Publication in the English Renaissance (Cornell University Press, 1993), Staging Domesticity: Household Work and English Identity in Early Modern Drama (Cambridge University Press, 2002), which was a finalist for the James Russell Lowell prize awarded by the MLA and a 2002 Choice Outstanding Academic Title Award Winner; and Recipes for Thought: Knowledge and Taste in the Early Modern English Kitchen (University of Pennsylvania Press, 2016). Past trustee and president of the Shakespeare Association of America, Professor Wall is avidly involved with public humanities partnerships, including teaching at Stateville Maximum Security Prison as part of the Northwestern Prison Education Program and the Prison +Neighborhood Arts Program; serving as a judge for the Chicago Shakespeare Slam; and participating in educational programs with the Chicago Shakespeare Theater, The Newberry Library, and the Chicago Humanities Festival.

Professor Wall has been the recipient of several grants and awards for her teaching and research, including the Charles Deering McCormick Professorship of Teaching Excellence (2016-19), a fellowship from the National Endowment for the Humanities, a Teaching Award from Mortar Board, a Weinberg College of Arts and Sciences Distinguished Teaching Award, the College of Arts and Sciences AT&T Research Fellowship, and the Wender-Lewis Research and Teaching Professorship. She was co-editor of Renaissance Drama from 1997-2005. She enjoys teaching courses on Global Shakespeare, Renaissance poetry, Renaissance drama, and contemporary fiction. 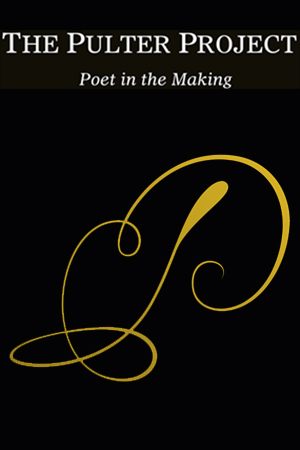 The Pulter Project: Poet in the Making (pulterproject.northwestern.edu)

Recipes for Thought: Knowledge and Taste in the Early Modern Kitchen (University of Pennsylvania Press, 2015)

The Imprint of Gender: Authorship and Publication in the English Renaissance (Cornell University Press, 1993)