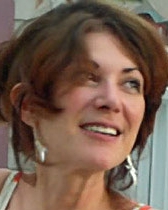 Regina Schwartz (Ph.D. University of Virginia) teaches seventeenth-century literature, especially Milton; Hebrew Bible; philosophy and literature, law and literature, and religion and literature. Her publications include Remembering and Repeating: Biblical Creation in Paradise Lost (1988), which won the James Holly Hanford prize for the best book on Milton; The Book and the Text: The Bible and Literary Theory (1990); Desire in the Renaissance: Psychoanalysis and Literature (1994); The Postmodern Bible (1995) and Transcendence: Philosophy, Literature, and Theology Approach the Beyond (2004). The Curse of Cain: The Violent Legacy of Monotheism (1997), a study of identity and violence in the Hebrew Bible, was nominated for a Pulitzer Prize. Her most recent book, Sacramentality at the Dawn of Secularism: When God Left the World, is published by Stanford in their series "Cultural Memory in the Present" (2007).

She has served as Chair of the Modern Language Association Religion and Literature Division, President of the Milton Society of America, co-Director of the Newberry Milton Seminar,  and is now the Co-Director of the "Academy for the Advanced Study of the Renaissance."

Her recent speaking engagements include featured speaker at the Adelaide Festival of Ideas, the Carnegie Council on Ethics and International Affairs, The Castelli Colloquium in Rome,  University of Lugano on free speech, and Notre Dame University on human rights. Her recent essays on postmodern theology appear in Post-secular Philosophy, Questioning God, and Transcendence; on Milton and Renaissance literature in The Blackwell Companion to Milton and The Oxford Handbook of Milton; and on Shakespeare and Law in Triquarterly.  She was recently the Visiting Tipton Distinguished Chair of Religion at UCSB.

Sacramental Poetics at the Dawn of Secularism: When God Left the World (Stanford University Press, 2008)

Transcendence: Philosophy, Literature and Theology Approach the Beyond (Routledge, 2004)

The Curse of Cain: The Violent Legacy of Monotheism (University of Chicago Press, 1998) 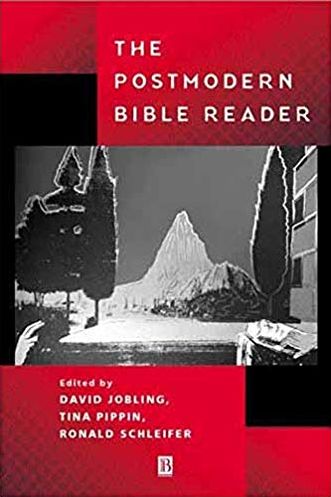 Desire in the Renaissance: Psychoanalysis and Literature (Princeton University Press, 1994)

Remembering and Repeating: On Milton's Theology and Poetics (University Of Chicago Press, 1993)

The Book and the Text: The Bible and Literary Theory (Basil Blackwell, 1990)

Regina Schwartz spoke in 2011 about Religion, Violence and Freedom of Speech at the conference in Lugano, Switzerland, Religion and the Public Sphere. This televised interview with her focused on responses to religion in the United States in the aftermath of 9/11.