Welcome to the homepage of The Anne Lister Society, a collaborative project now underway. We are dedicated to fostering sustained research and scholarly conversation about Anne Lister, in order to establish her permanent place in the historical and literary record and to interpret the rich legacies of her life and writing for the future. We will eventually become a membership and subscription organization; in the meantime, we invite you to follow us on Twitter (@AnneListerSoc) or Instagram (@annelistersociety) for all our updates and news. The Anne Lister Society will convene for the first time on 8-9 April, 2022, in Halifax, U.K., during the events of Anne Lister Birthday Week; please see our program of speakers here.

ANNE LISTER (1791-1840) was a Yorkshire polymath, landowner, traveler, and an undaunted lover of women. She was also a brilliant diarist, leaving behind 26 handwritten volumes (and uncounted numbers of loose pages, letters, travel accounts, and other writings) detailing her public and private life, all held at the West Yorkshire Archive Service in Halifax. Her diaries alone contain an estimated five million words, partly in a “crypthand” code she devised for her most private reflections. Anne Lister’s best-known single sentence, from 29 January 1821, deserves all the kinds of attention it gets: “I love & only love the fairer sex & thus beloved by them in turn my heart revolts from any other love than theirs.” And it occurs on just one of (roughly) 7,722 pages of close writing, many of them still to be explored. Taken as a whole, Lister’s diaries represent the most sustained daily account in the known archive of life-writing. They show us a matchless treasury of details about Yorkshire life in the early nineteenth century and the daily workings of a singularly engaged intellect. They also reveal how one non-conforming woman thoughtfully analyzed the social, economic, emotional, and sexual challenges of what she called “my oddity” and chose to act with breathtaking resilience – both in her everyday life and across the larger arc of that life. The rich granularity and the temporal sweep of Lister’s journal (as she termed it) give it almost unfathomable significance as a historical resource and a literary text; it reveals that Anne Lister was – in the apt words of BBC One – “an all-round, bloody brilliant woman.”

UNESCO honored Anne Lister’s journals as a pivotal document in British history, adding them to its Memory of the World register in 2011. In the history of sexuality, novelist and critic Emma Donoghue aptly likened emergence of the diaries to the discovery of the Dead Sea Scrolls. The Anne Lister Society considers the diaries a major historical resource and an unparalleled record of the internal and external life of an extraordinary person – and also nothing less than a hidden masterpiece in English literary history. Our mission, then, is to establish and sustain Anne Lister’s due place, both within the cultural tradition and for future interpretations. 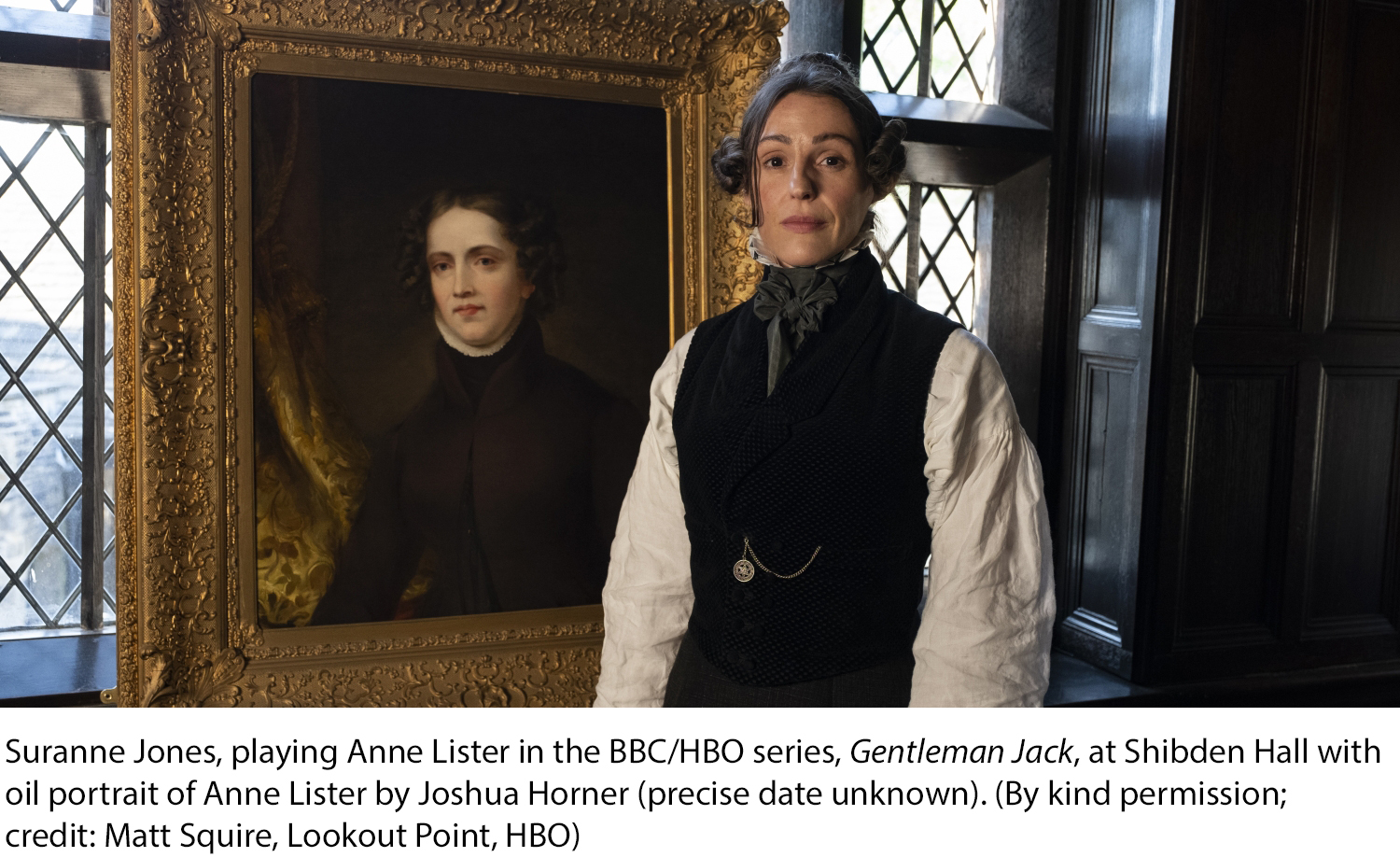